India to University of Waterloo to India back, the solution to world’s largest health system was right under our nose 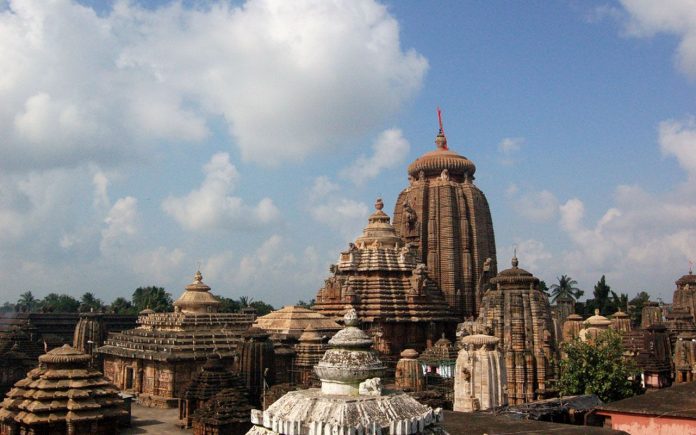 I am a third-year student, doing my undergraduate in Applied Health Sciences from the prestigious University of Waterloo, the university which gave Canada its first ever Nobel Laurette (Physics) in 2018. I was deciding on where to do my internship in the fall of 2018. To my surprise, one of my advisors told me, why don’t I try to apply for an international opportunity in a third world country so as to study public health problems on a larger and a much more diverse scale. Being born and brought up in India, I could hear my home country calling to me, so I started searching for public health job’s in India on the internet. To my surprise, I came across a company called as Medtel. It was late at night, and I ended up stalking the hell out of the website because I was not able to believe that this kind of service even existed in India.

The concept of telemedicine is fairly old, it was a system devised by NASA in the early 1970’s to effectively deliver health care to the astronauts who were in outer space. Ontario is currently using telemedicine services to effectively alleviate the widespread mental health problems in the province. Almost every US hospital is using telemedicine to attend to follow up cases and decrease their cost of healthcare delivery. Medtel took the concept of telemedicine to a whole another level. By effectively using and integrating the concept of telemedicine with the latest technology from all around the world and the cloud-based services, they had found a cost-effective and time-efficient solution to increase the ratio of Doctors to patients from 1:1700 to 1:100. I know its kind of unbelievable, but I have just started telling you about Medtel, by the end of this blog you’ll be fully convinced of the possibilities that Medtel is bringing with it.

So, I sent in my resume and my cover letter to the HR department at Medtel and was eagerly waiting for them to reply. Within a span of 2 weeks, I was contacted by the CEO of the company Mr. Shashank Singhal.We chatted for a bit, and then he took my interview, all on the phone.To my surprise, he was one of the most down to earth CEOs and an intellectually humble person to talk to. It took another week and I had the offer letter in my hand. I was looking forward to this opportunity so much that buying a plane ticket back to India seemed like a cake walk.

I was raised in Chandigarh, which is in the northern part of India. I had never travelled to the eastern part, and it always seemed like an abyss to me. Medtel is currently working in the remote state of Odisha, Bhubaneswar  (The City Of Temples), India, which is the south-eastern part of India. As soon as I landed at the Bhubaneshwar airport, the capital of Odisha, I felt I had come to a foreign land, from a foreign land, which was an irony in itself. People were different, the language they spoke was different, their accents, the hot and humid climate.

Jump to my first day at Medtel, I attended an ECG health camp hosted by Medtel in a remote area of Odisha. I was bewildered by the blissful ignorance of the people regarding their own health. They were afraid that if a problem is detected, they’d have to get that treated which would involve financial investment, which is worse than dying because of the same problem. It was shocking how little was the value of a human life. 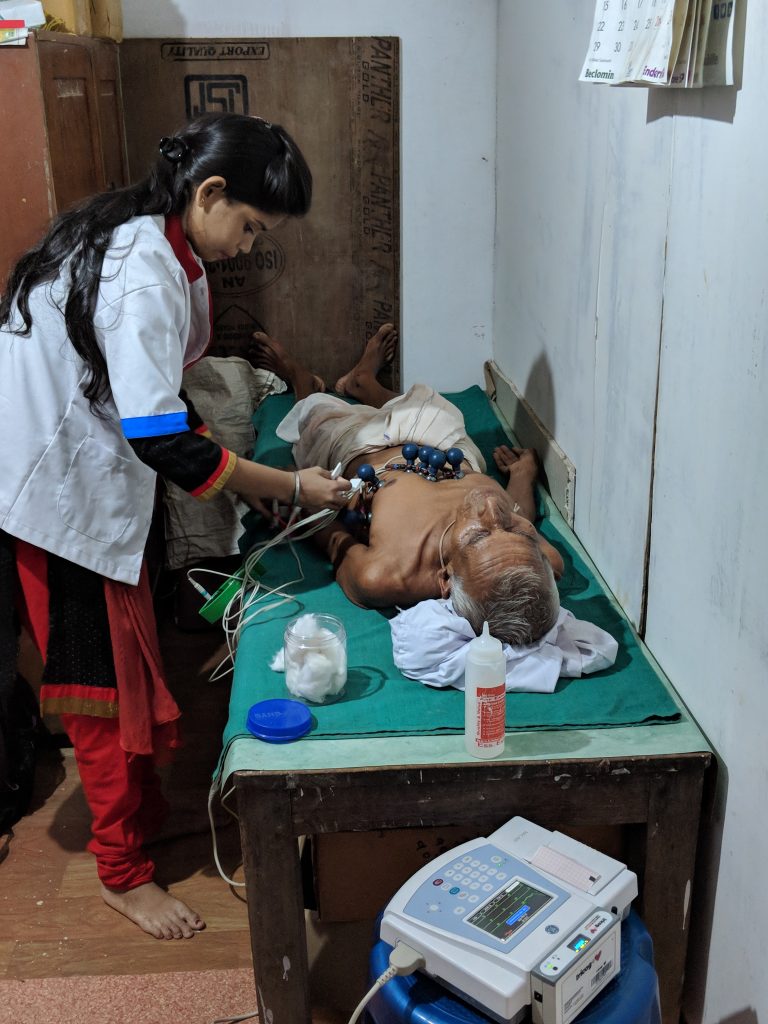 Medtel is the solution to the depreciating health standards of India. Urban areas are saturated with hospitals, it’s the people from rural areas who have to travel for hours and days at a time to get themselves treated or even checked for basic diseases.  What Medtel does is, it ties up with the local pharmacies and sets up a TeleHealth pod (THP), which is basically like a walk-in clinic, proficient in all  point of care devices like urine analyzer, ECG, lipid profile, glucometer, HbA1c,otoscopy etc., which provides data to a cloud in real time for the specific doctor to see. It’s equipped with a trained and certified paramedic who knows how to operate these very easy to use devices and helps the patient fill out the basic details like phone number, age, weight, allergies, symptoms, images (for skin diseases) etc on the Medtel app. Medtel is giving all the necessary information which is required by the Doctor to make an accurate diagnosis and then to foolproof the concept and take every aspect of the patient needs, a video or an audio conferencing is done connecting the patient to the Doctor via the patient’s phone through Medtel app or any smart device which all THPs are equipped with. 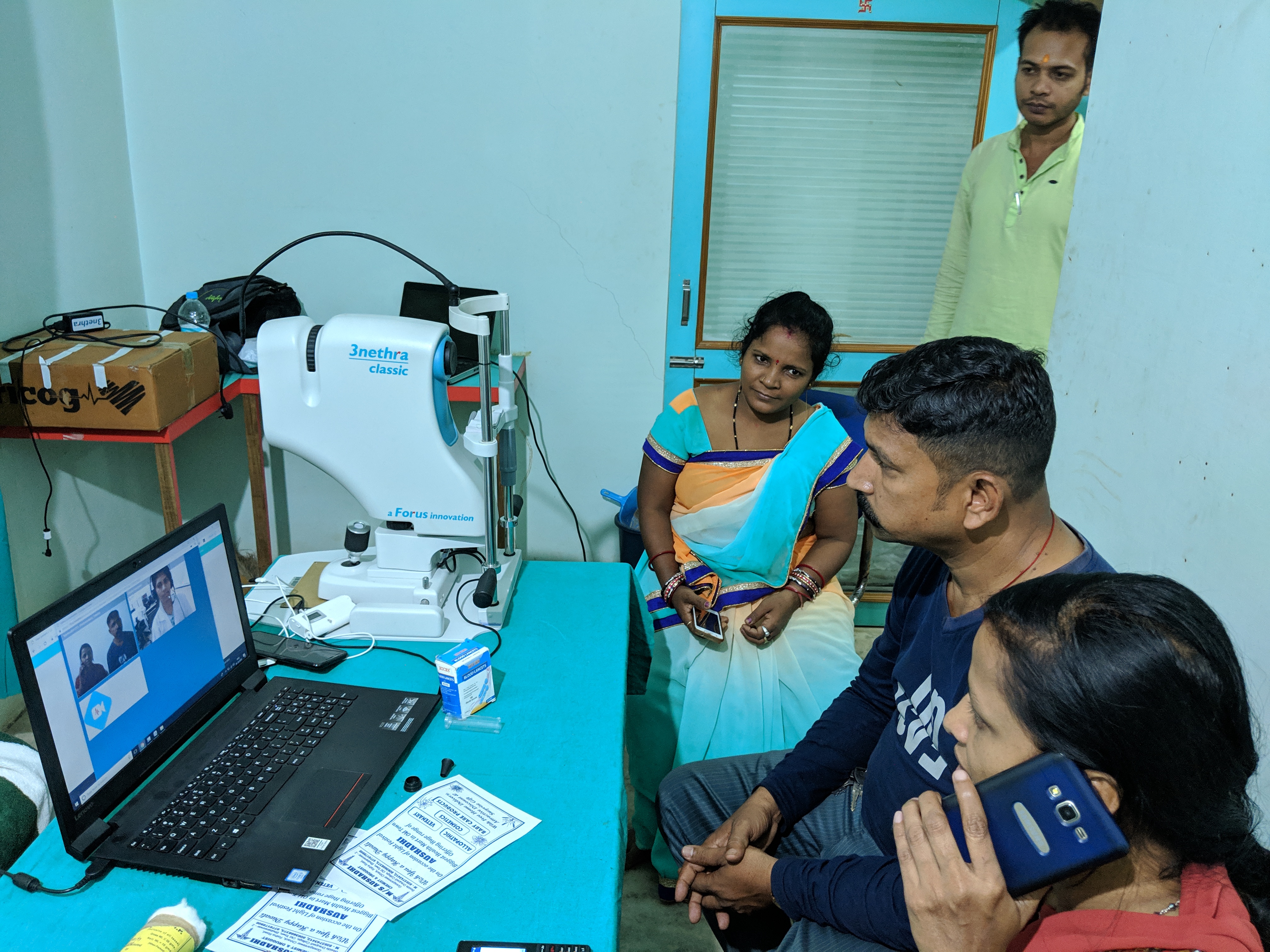 The beauty in all of this besides the convenience and cost-effectiveness is data aggregation. You can track your health for years and years and it’s also very necessary for Doctors when you are faced with any health complications. Hospitals and Governments can predict any public health calamity that’s supposed to happen by analyzing the data of the THP in that region. 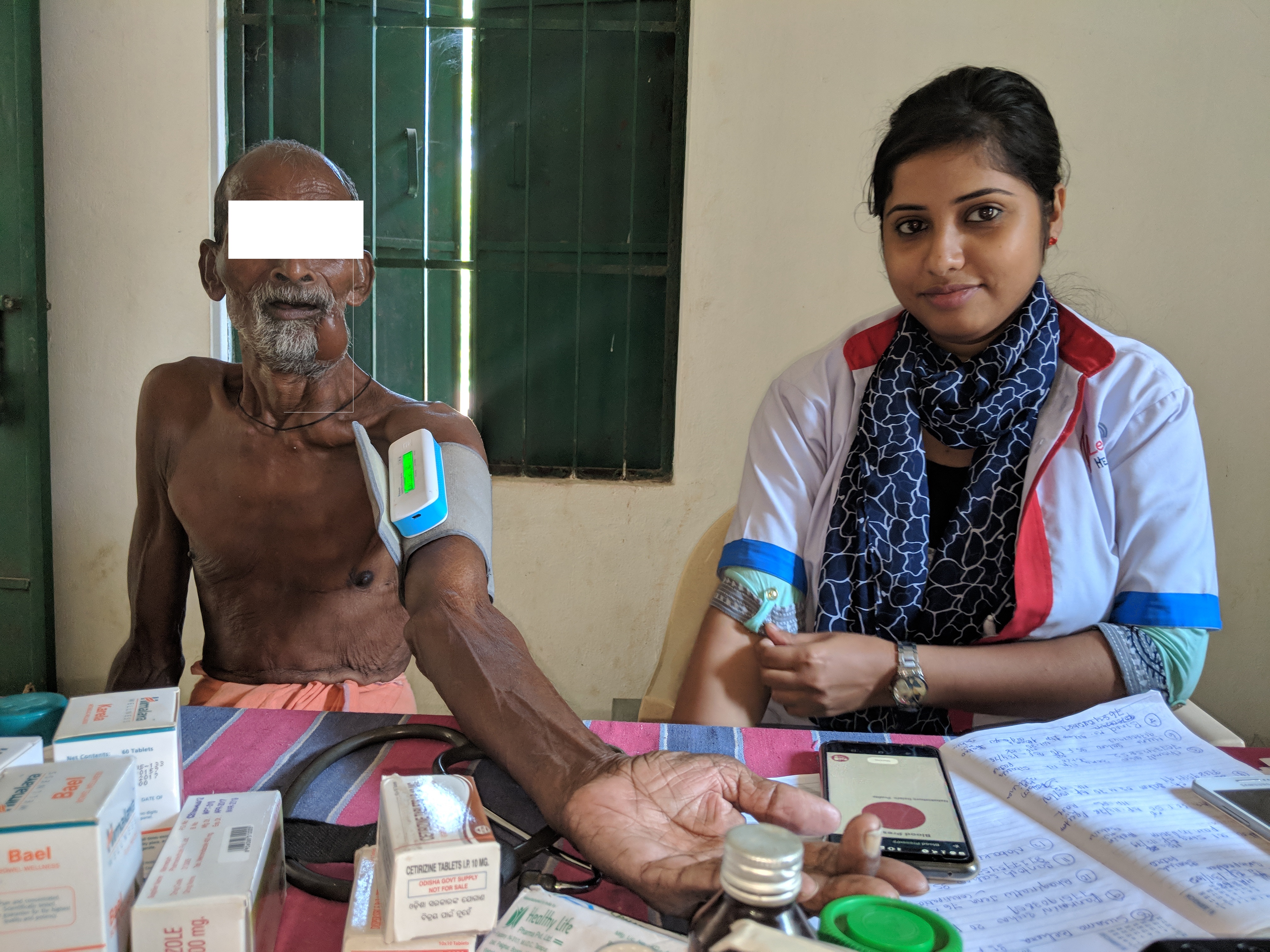 I was convinced that this was the solution that India, so desperately needs. It can make primary and secondary health care available to every Indian, irrespective of their location, anywhere in India, protecting people from “quacks” and connecting them to the best and most experienced Doctors at their fingertips. 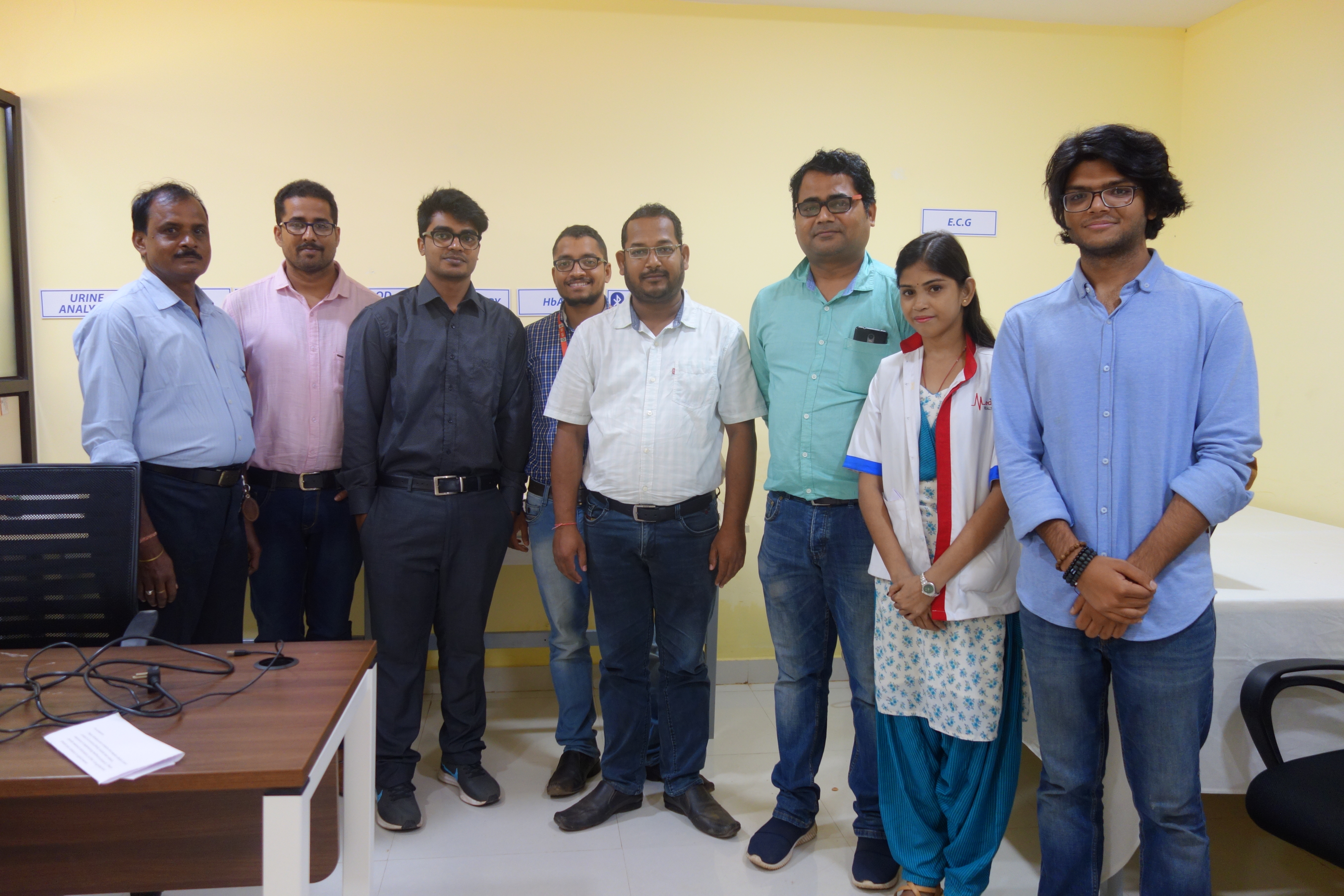 Third world countries like India have an unsatisfactory and way below necessity public health services, but they also have the worst of public health calamities and disasters. With only 19% of Doctors having an actual medical degree, and Doctor to patient ratio reaching 1: 28,000 in rural areas, I can say finally, India has a solution, Medtel.